Lake Oswego is a beautiful suburb of Portland, Oregon known for its captivating lake, however the city has made the news multiple times for many incidents of racism. In 2017, the  people of Lake Oswego took it into their own hands and the organization Respond to Racism (RtR) was born. The organization, which was founded by Willie Poinsette and Liberty Weaver, has been meeting ever since.

June 11, 2017, Portland Detective Nathan Sheppard wrote on his blog about an incident he had with a man in Lake Oswego. Sheppard was driving through town when a white BMW became quite aggressive and like many motor vehicle arguments, Sheppard and the white BMW pulled over to chat. Long story short, the BMW man spewed derogatory terms and stereotypes at Sheppard. Later, the event stirred conversation on the networking app, “NextDoor,” which led to RtR being founded. Fast forward to the present day, RtR has been leading demonstrations and meetings, helping the community and providing educational resources for adults and kids alike.

An interview was conducted with Bruce Poinsette, a journalist, founder and volunteer with RtR. Poinsette shared how RtR works, what it is and how young people can get involved, as well as some backlash that RtR has received. RtR is described as a neighborhood effort to interrupt racism in LO using dialogue, learning, and action. The group meets every first Monday of the month (digitally at the moment) to talk about a variety of topics, such as systematic racism, white supremacy, and school resource officers. The group also has a sub-committee called the “Youth Empowerment Committee” that works toward educating and empowering the youth of Lake Oswego.

Like any other organization, RtR has faced its fair share of backlash. One instance of controversy took place August 31, 2020, when RtR organized a demonstration after LO Mayor Kent Studebaker made a comment during an interview in which he said “I think all lives matter”. At this demonstration many counter-protestors were present, waving “Blue Lives Matter” flags and ” Trump 2020” signs, carrying guns and spewing racist comments and slurs at the protesters. 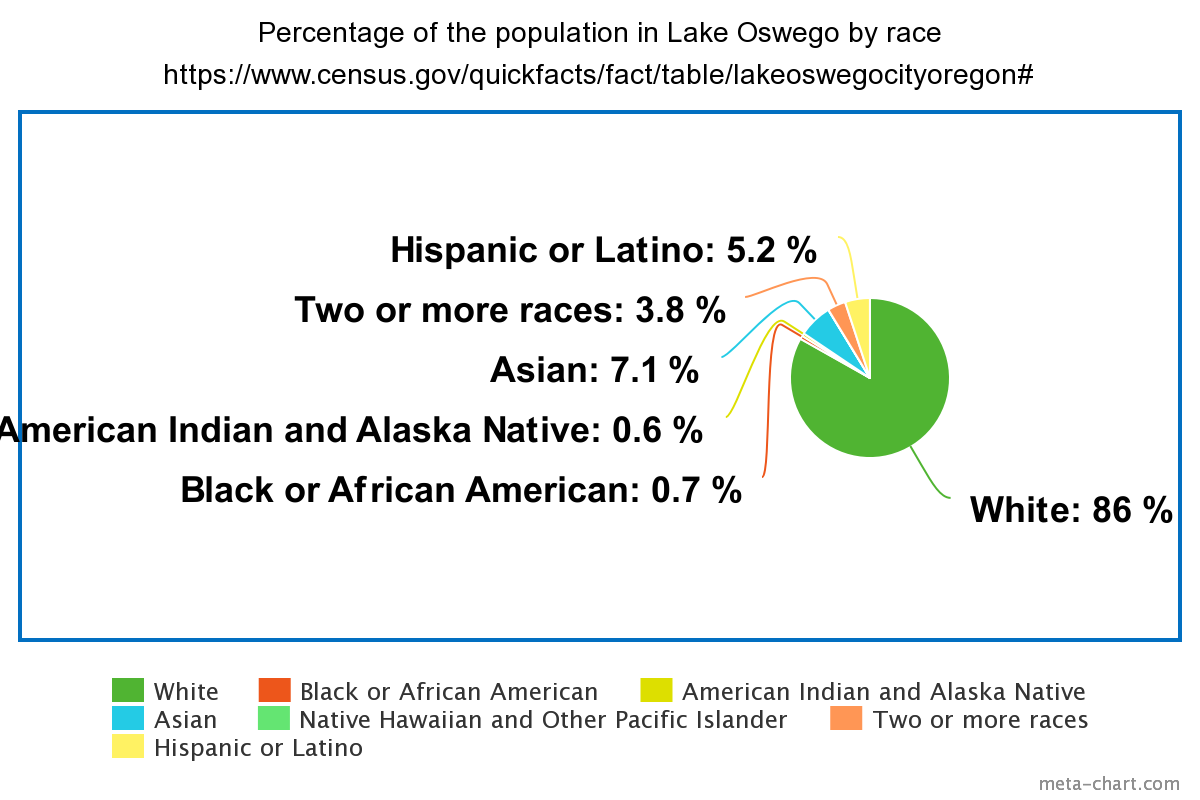 For more information about RtR’s efforts and anti-racism resources as well as what you can do to help your community; visit respondtoracism.org or @respond_to_racism on Instagram.