Everyday people all over the world use social media.

Many people use it because they can communicate with friends and family, but also be entertained. Some people enjoy it, but others don’t.

Social Media is comprised of many different apps on phones, ads and other devices and include Instagram, Snapchat, Pinterest, or TikTok, just to name a few. Users can post pictures or videos of themselves or the things going on in their life and connect with friends. But, this can also be very addicting and can cause depression or anxiety. People tend to like using social media, but there are two sides to it.

Some of the reasons people like using social media include being able to see and chat with friends and family. People can comment on each other’s posts or even have a virtual chat with their friends. Many people find social media to be entertaining and funny. They can watch funny videos or look at someone’s pictures. People can also become famous from social media. Take Tik Tok, for example. A person who is a really good dancer or someone with a good sense of humor will have people start to like their videos and the more people that like that video the more popular it will become until everyone knows the person’s name and they become famous.

The reason why some people may not like social media platforms is because it could be addicting. The people who make social media want it to be addicting so that you will stay on the app longer and they will make more money from advertising. They make sure to show  the content that they think that person will like and if the app is turned off, they might bring you back in with a notification. Another thing about social media is that people can comment whatever they want. So they could say something rude to someone just to feel good about themselves. Those are called hate comments. Hate comments can lead people to having depression or anxiety about how they look or their personality. It can even lead to people committing suicide, and there have been reports of that happening with people as young as 10. 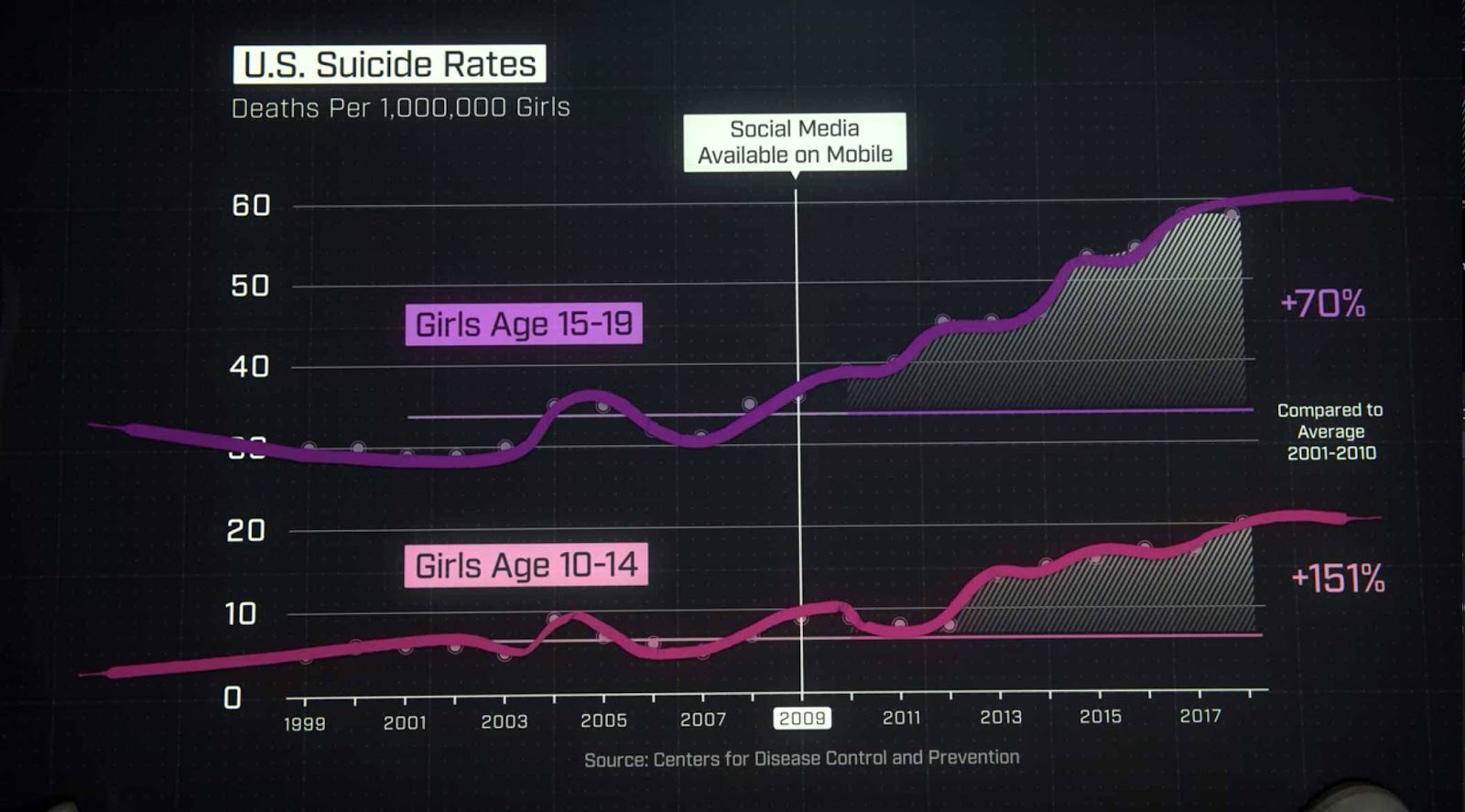 What is social media – a platform to connect with friends or something that could make someone feel bad about themselves? The answer lies with each individual user.

“I think that eventually all social media will get banned because it will get too chaotic and anxiety rates will continue to increase.” said drian Partain