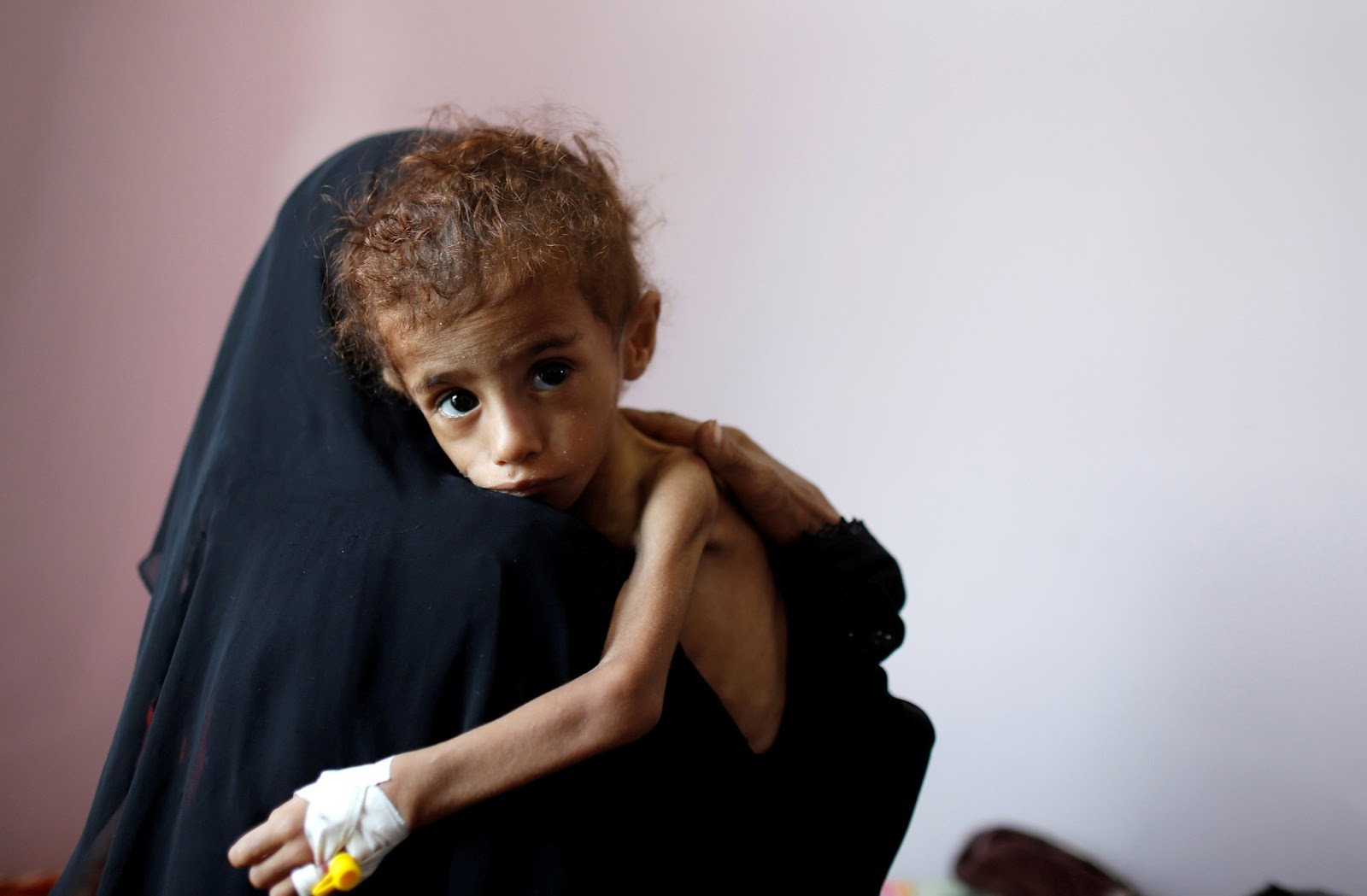 Right now, everywhere we look there is news about COVID-19, protests, and the election everywhere. The news is forgetting one critical event in their reports though, the Yemen Crisis. The Yemen Humanitarian Crisis is a long lasting civil war that has led to over 80% of the population to be in need of humanitarian assistance, with over 10 million of those people being children. These children do not have access to basic health care, and with the global pandemic also impacting the country, there is now a double emergency, as famine has swept across the country. There are limited masks and treatment for those who do get sick, and less than half of healthcare facilities are actually functioning.

Yemen has been in a crisis for the past nine years due to political instability, which is partly caused by the ecological crisis. A Yemeni refugee, who fled the country to escape the crisis, Sana Uqba, answered some questions about her experience When asked the question “What is your opinion on the Yemen crisis?, ” She said,“the crisis is heartbreaking because of the powers at play. Even before the war, Yemen was the poorest country in the region and Yemenis were seen as inferior to their neighbours. Now, these super rich countries have used their wealth to destroy the country instead of helping build its infrastructure and economy. The Yemeni rebels in the north  have also caused a lot of problems and are also to blame for shedding blood. In the end, Yemenis on the ground just want peace, electricity, running water and a safe home. The average Yemeni isn’t interested in regional politics and is sick and tired of their home being a battlefield for the region. Despite all the propaganda on all sides, there is no one right party and all have a hand in the destruction of the country.”

One can can only imagine what it is like for the people that are struggling to live every single day. Yemen was already facing major problems within their country, but the COIVD-19 virus is adding more fuel to the fire. With war going on, and a virus spreading, it’s nearly impossible to go out and live a normal life. Because of the scarcity of quality, there have been many unfortunate deaths in the country from not just famine, but also the virus.  Not only are there deaths from sickness, but there is death from war. A civil war between the Houthi Rebels and the government has been raging for years now, killing thousands of innocent people.

Another result of this ongoing war situation is that no one knows the beauty and originality of Yemen. Uqba shares,  “Yemen has the most unique architecture in the entire Middle East and is home to the world’s first skyscrapers that were made of mud brick and are still standing today!” Skyscrapers are an amazing and beautiful piece of architecture, and the fact that not many people know this is sad, because skyscrapers are an essential part of today’s huge cities.

Yemen is a country full of life and beauty, which cannot be appreciated through all these years of war and famine. If the world pays attention, perhaps Yemen can be helped and turn into a war free, famine free country.
Would you like to donate to the cause to feed the children of Yemen? Donate here: https://www.savethechildren.org/us/what-we-do/where-we-work/greater-middle-east-eurasia/yemen

“It truly is a